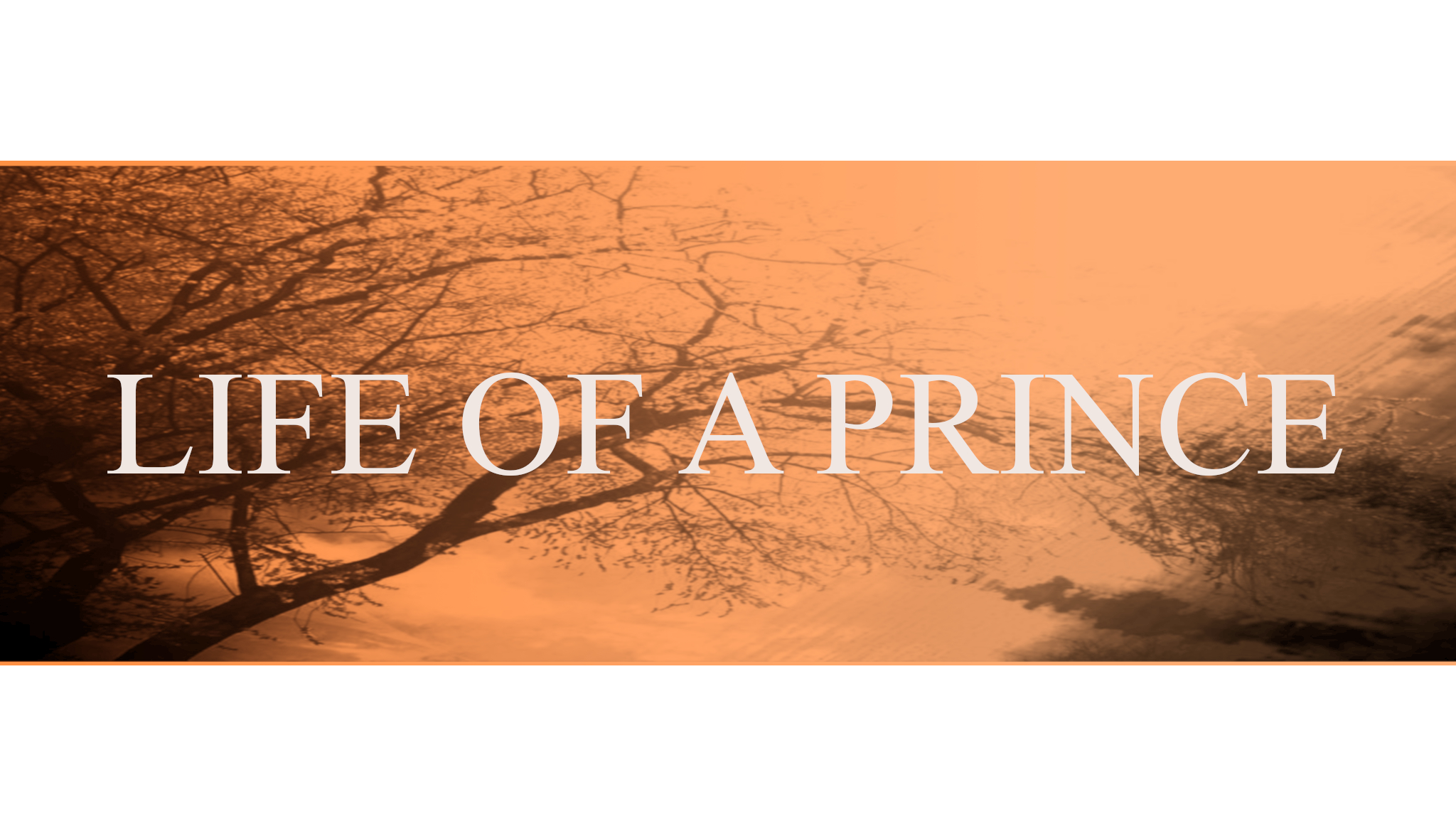 Life Of A Prince: The Engagement

Twelve years ago, the Prince Family survived losing everything but each other and were relocated to 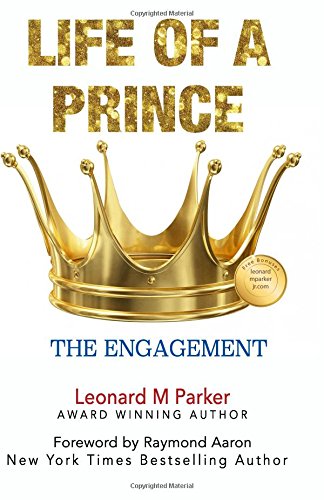 Baltimore, Maryland. Starting over with their lives and working toward living in modicum peaceful lives.
Until now… Demi Prince is in deep trouble. Her boyfriend has phoned her from Paris to inform her he was getting married to someone else and wanted her to become his mistress. She told him, he was crazy. He told her that she owes him a lot of money for paying for her college loans. He expects her to pay him with money, her body or he was going to sue her. Demi is in a bind so left with only one option so she proposes to her best friend Cal and get her minister/Chef Dad to marry them before her ex comes back to the states to ruin her life. This is the Life of Prince… Buy Now

Life Of A Prince: The Gathering part 2 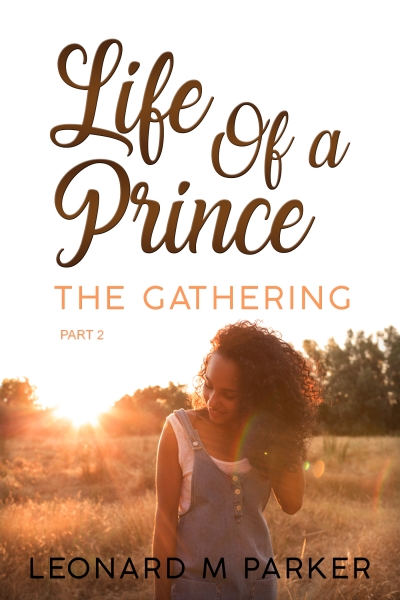 The Prince family is pulling to gathering for Demi Prince’s sudden but joyous wedding. Demi has her dress, the wedding is set and there appears to be no problems in her way or so she thinks.

Jazz Coleman has come back from Paris and he’s looking for Demi and causing trouble between her parents, her fiancée and her life. It seems it couldn’t get any worse but her large colorful extended family is converging as well on her wedding. How will she and her family deal with it all. This is……the Life of a Prince.

Life of A Prince Part 3 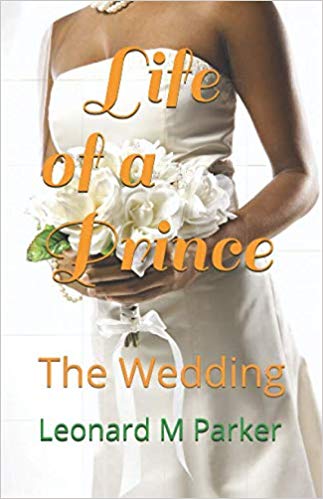 The Prince family wedding day is just in a few days everything is arranged but there is a dark storm hovering Demi Prince’s happy day. Jazz Coleman.

Demi Prince is trying to hard to keep it together but Coleman is pushing her to her mind and relationship with her fiancee Calvin to the limits.

Calvin Deckwood is done being diplomatic if Coleman wants a war so be it.

Jazz Coleman is just trying to look out for Demi and her future. Why can’t she understand that.

Johnny Prince sees the storm and the conflict coming at his family. He wants peace but he ain’t going to sacrifice his daughter for it. If Coleman won’t let his ambitions go Johnny and “The Family” are willing and able to bring out piece makers.

This is the life of a Prince…. 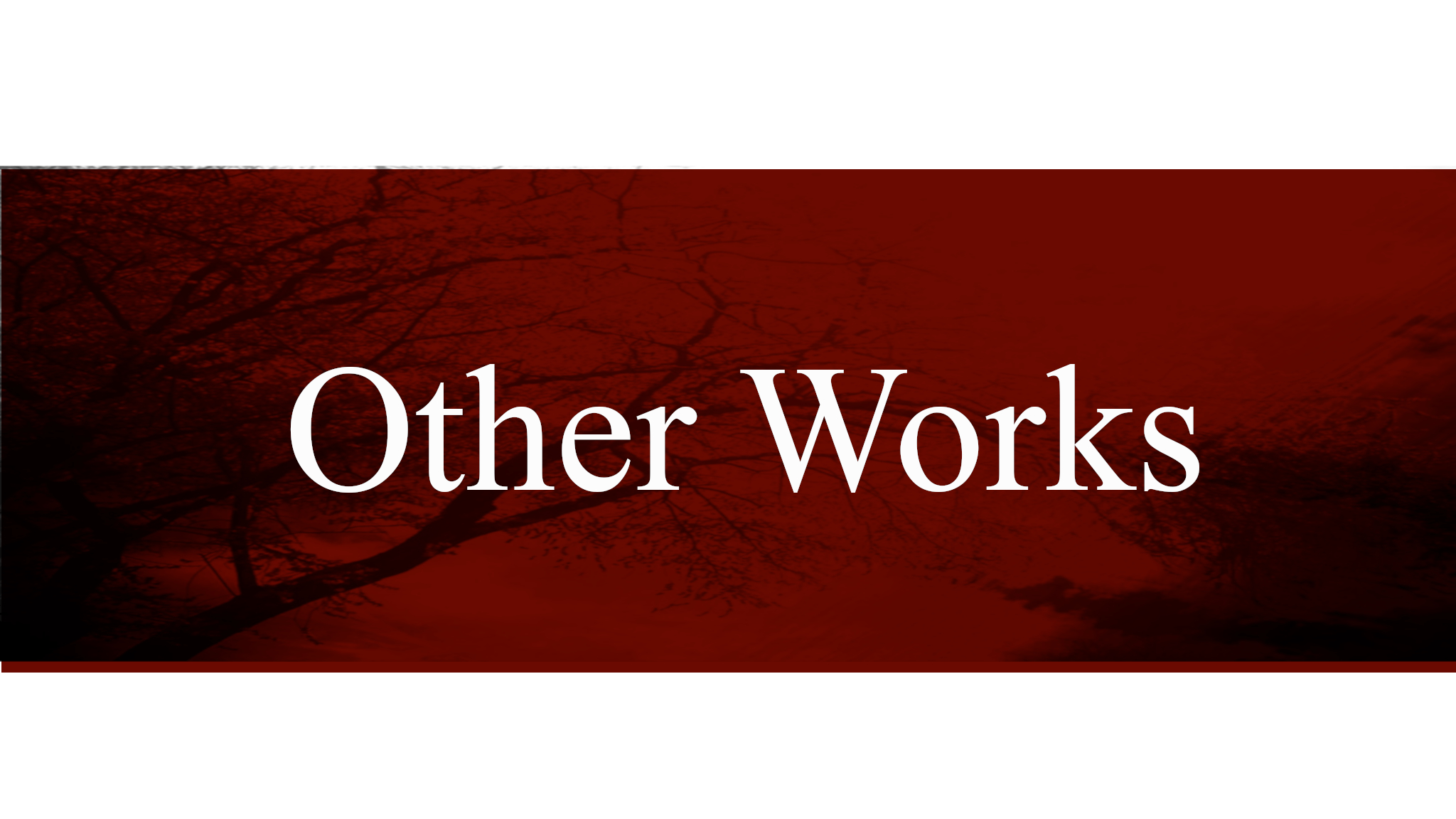 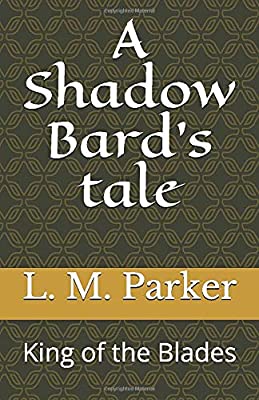 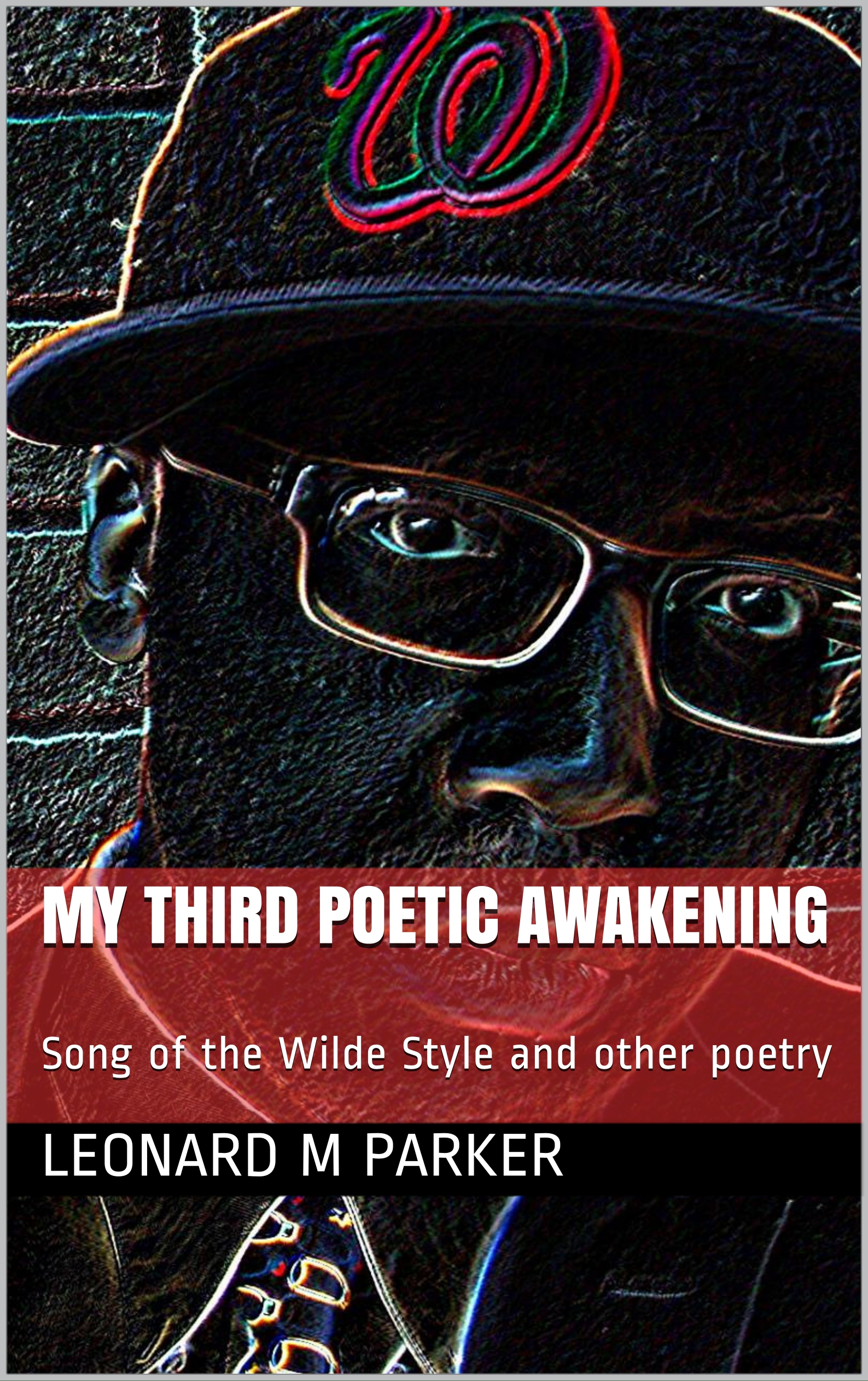 A collection of poetry and long extended EPIC like poem set in a science fiction/fantasy world. It is a on going book that is currently on version 001. 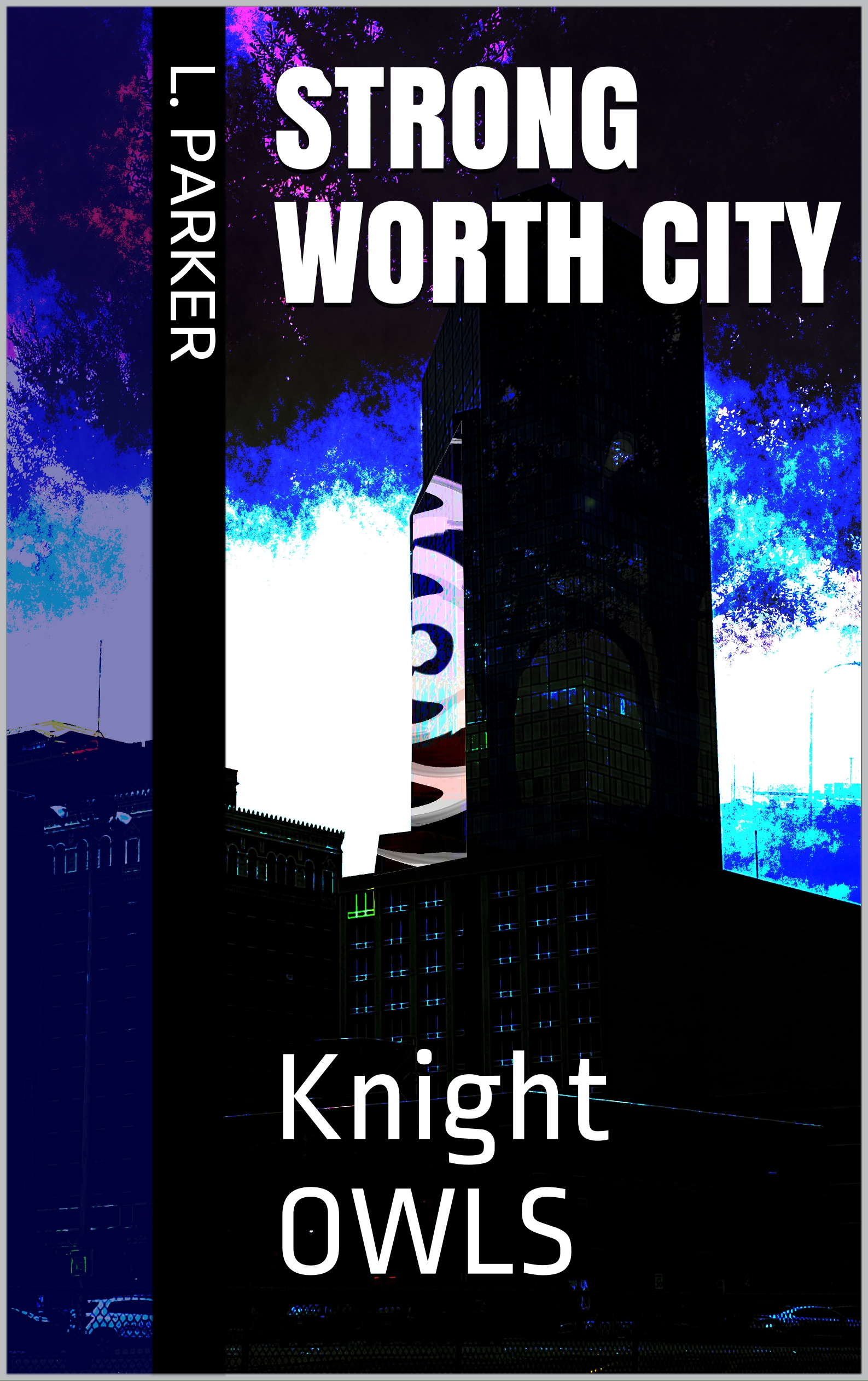 Winston Wade is just your average freelancer in Strong Worth city who spends his nights driving fares around the city and to the Magical Porter Station for new arrivals and some times he spends weekends hunting alien’s from different dimensions. Though he has bigger dreams in his life getting to bed before 6 am and getting up at 2pm. 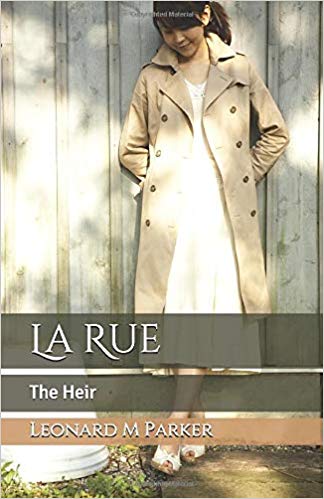 Bella La Rue has had a hard time of finding love with three failed attempts at marriage she’s set her hope and her heart on one Beau Hanny digital security provider and a game designer. She met him during her cousin’s wedding. Beau is set to bring his first game out and publish his first novel he just has one problem an old enemy come back into his life and secrets surrounding Bella’s past and secret legacy. 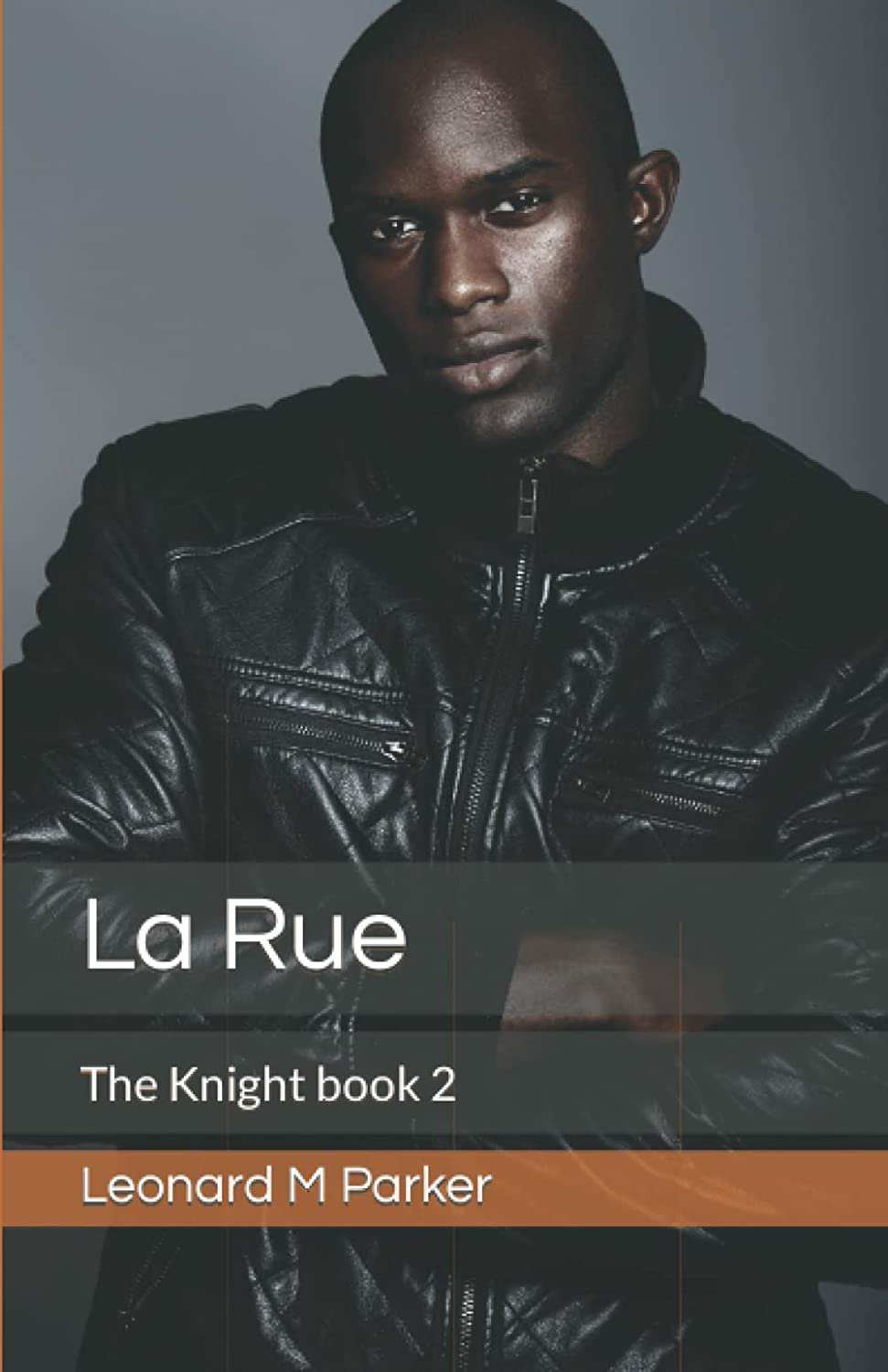 Oliver La Rue is drawn to Molly Green like no other female he has ever known. He has come to Baltimore to chase after her but also he’s on a mission from his family to figure out why their heir is under take and who Tony Matthews the henchmen hired to come at them. 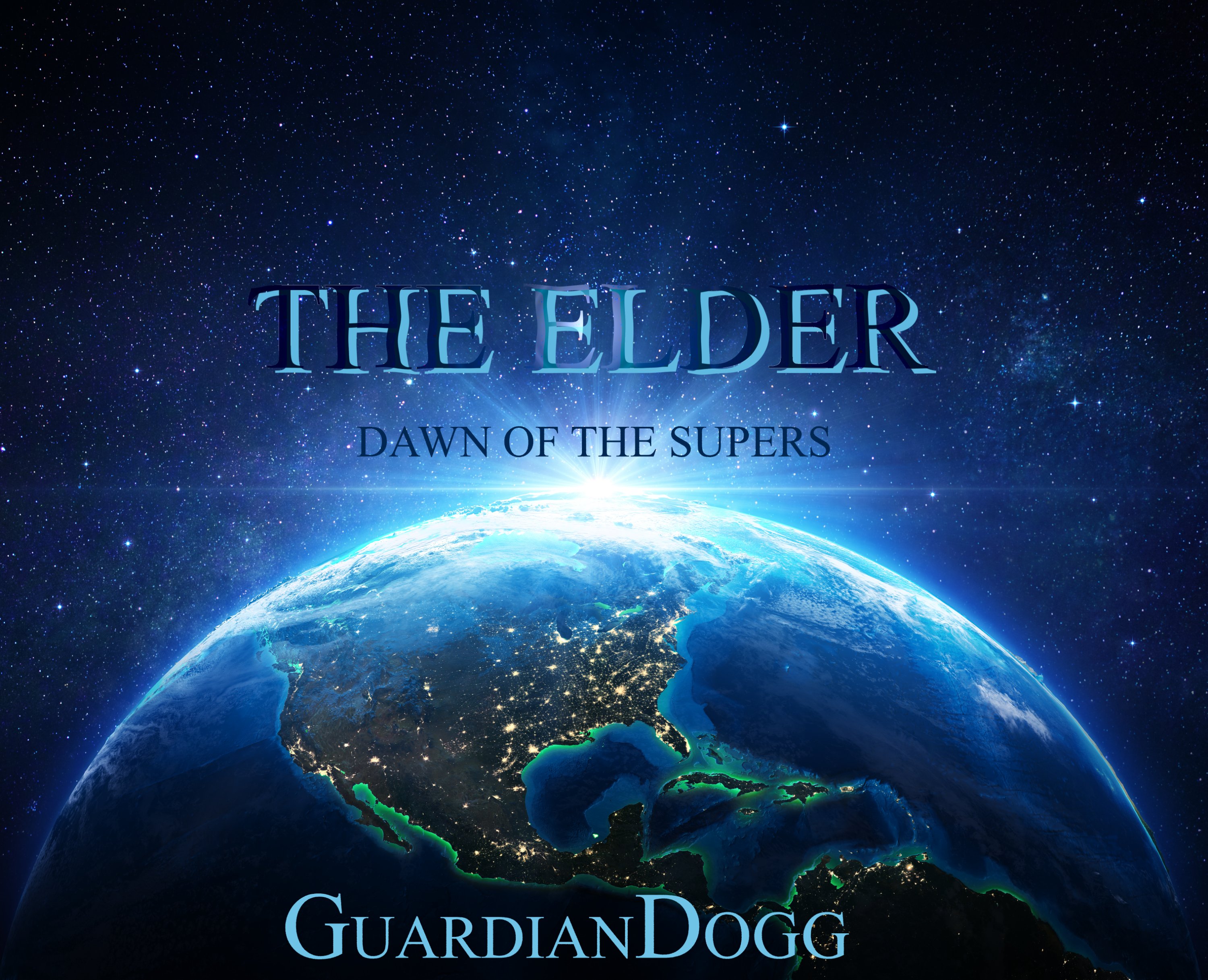 Jack Rider was a soldier, a Super hero and then enemy of the state. Now all he wants to do is make up for lost time and help his people. His super hero days are done now the real fight begins….

A dying alien makes her final journey across the multi universe of worlds to empart her power on a world still in the genesis of it’s evolution called earth.. She is one of the last of her kind. Zack Kennedy didn’t know any of that. All he knew was that he was a twenty-five year old accountant at a firm where his boss hated him and was screwing his girlfriend. He didn’t know what was coming or how it would change the course of his life.
Amazon vella version 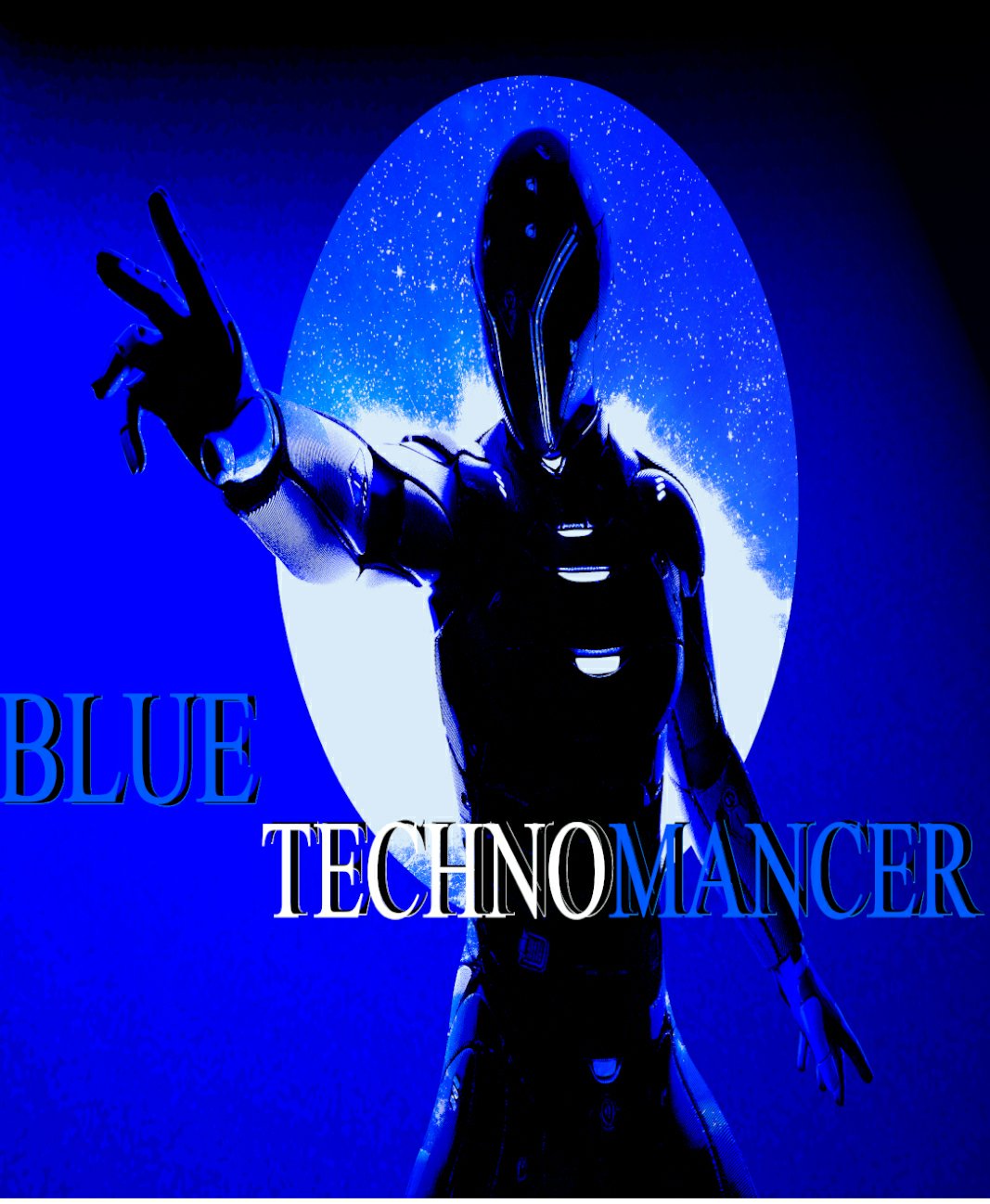 Beau Lucas had it all. The charm, the looks, the mind, the hot girl and the skills of a true sniper elite in the special forces. All that went to shit in a single blazing hellish day when a giant flaming monster dropped down on him on the day of his proposal and changed his life and destiny forever. He awoke to the dawn of a new day in human history in a broken body mired in blood, steel and strange new elemental powers. The story takes place during the timeliness of Blue Jumper.
Read
On Amazon Vella June 1st, 2022

Cryus is a down on his luck ex-corpo that spent six years in the pin for theft and corpo crimes. Now he is a up and coming fighter trying to dig his way out of the mud to the top and gain back the thing most precious to him. Custody rights to his son.

Sir Vincent Delta is Lord of the Law offices of magical contracts and Jr. Partner at his grandfather’s firm. He’s a laid back kind of a guy. He mostly hangs back in an assist position at his family law firm until his brother goes missing and he has to replace him as a counsel in a scratchy case between Orcs and a matter of a debt needing clearing up.